This is the planet’s rarest Euastacus species. Only two specimens have ever been captured, both from the Border Ranges National Park in northern NSW. 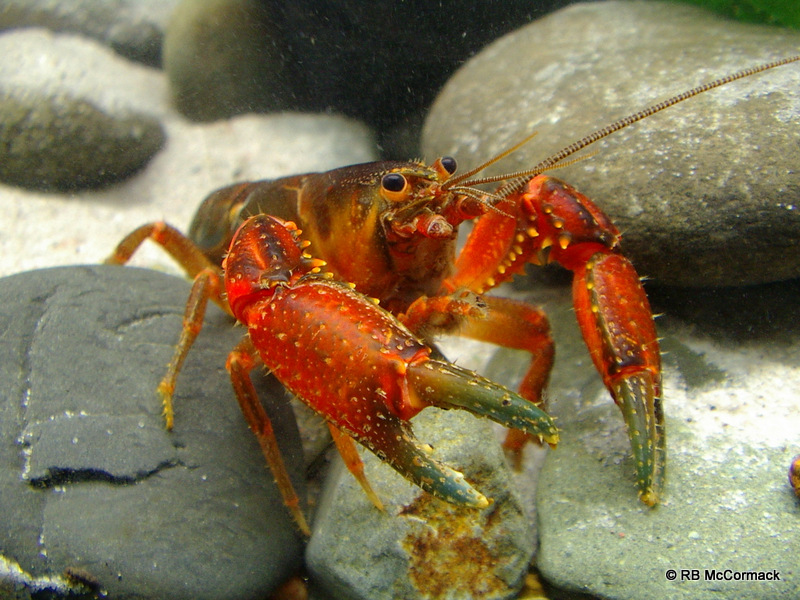 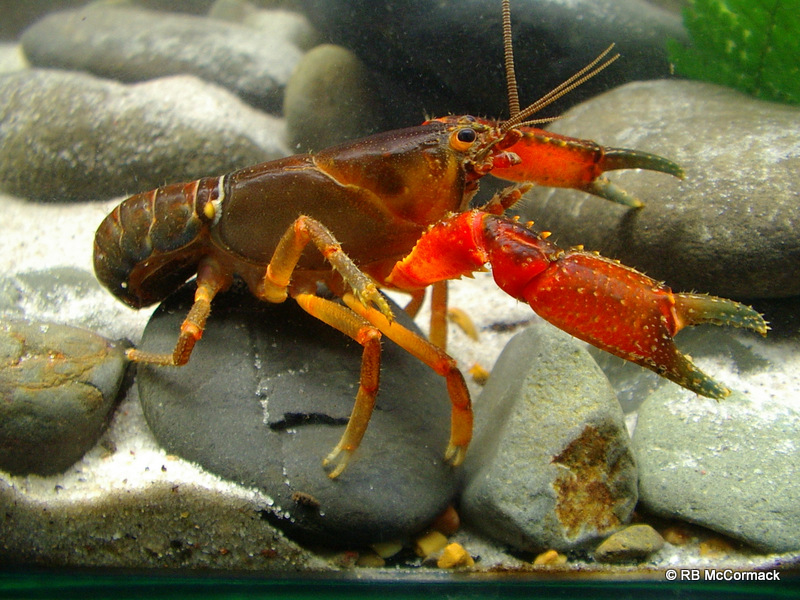 This specimen was captured during an Euastacus dalagarbe survey. We sampled this abundant species and examined 98 of them and then found our one and only Euastacus angustus. 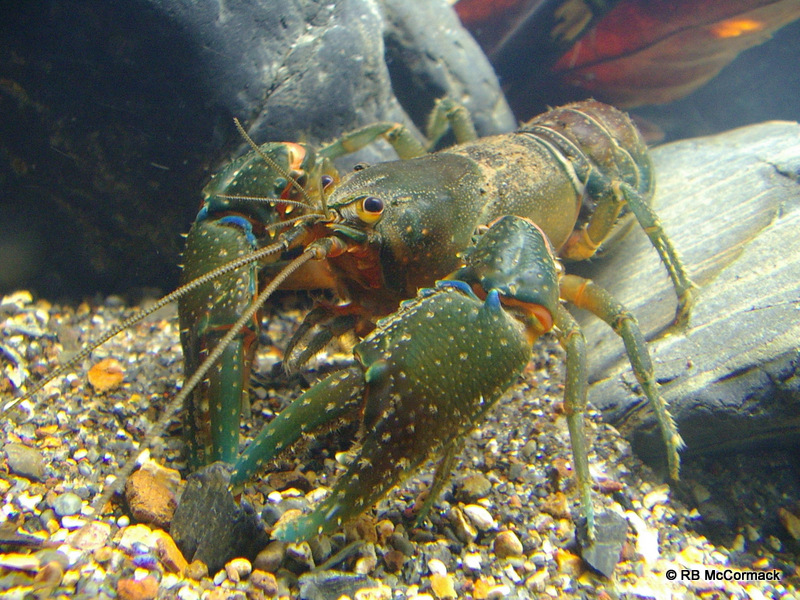 Morphologically, E. angustus is most similar to E. dalagarbe with which it shares its habitat. It is also similar to Euastacus jagabar found lower down the same catchments. The three species can be distinguished in that E. angustus has a distinctive laterally compressed chephalothorax (head/carapace), increased development of both ventral and ventromesal spines, twin large teeth on the propodal cutting edge, and a small expodite on 3rd maxilliped. It also has a distinctive gastric mill. The three species also differ in colour. 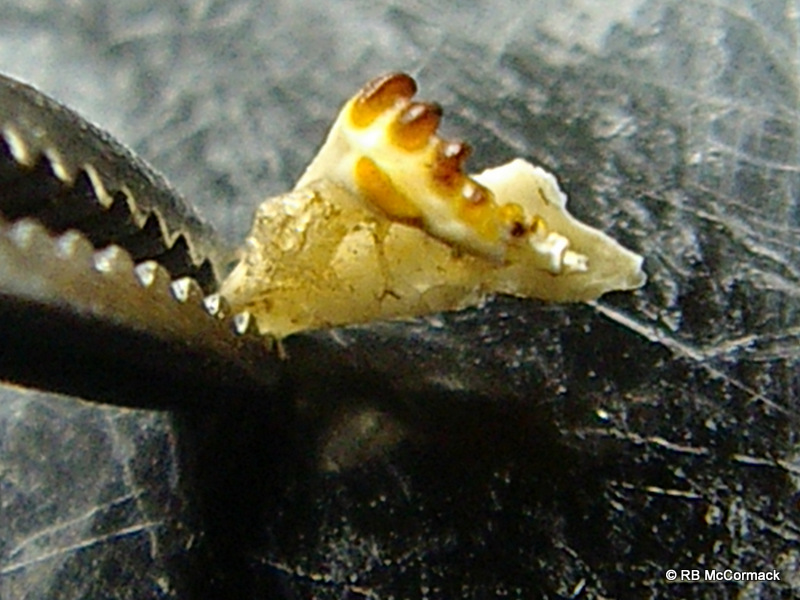 Despite the ACP’s extensive surveys that captured large numbers of Euastacus dalagarbe and Euastacus sulcatus only the one specimen of this species has been captured from and ephemeral creek bed habitat with subsurface water and an intricate burrow system through rocky and muddy substrate. Little is known on species biology, however the stomach contents of the one specimen collected was made up of detrital grass and wood fibres. 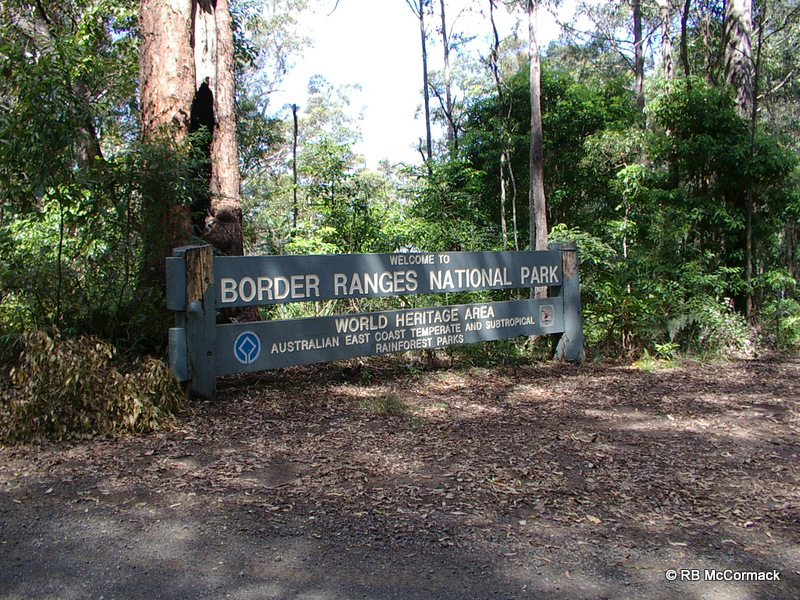 Currently only known from only one sites in the Border Ranges National Park. From a cool, small, ephemeral, forested, highland stream at 808m a.s.l. 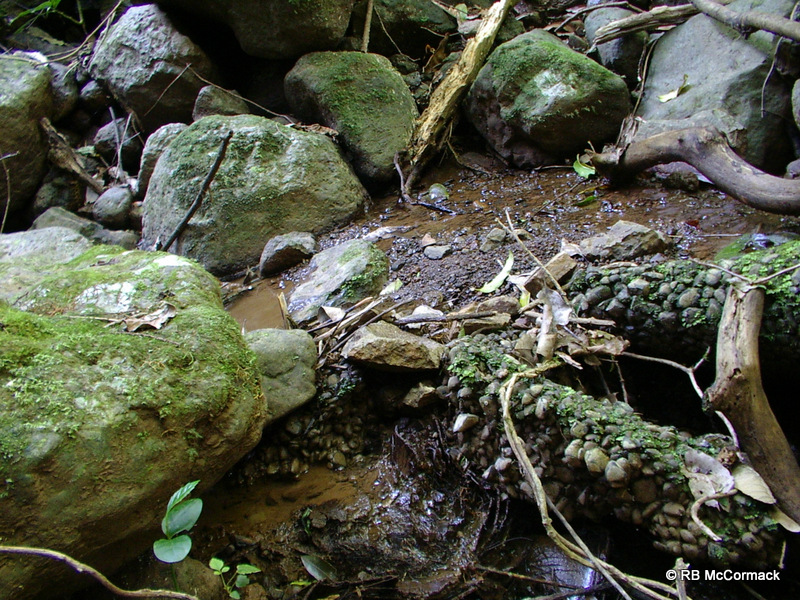 Regional climate change modeling predicts both warmer and drier conditions, with reduced soil moisture and runoff. Consequently, climate change can be expected to lead to declines in the amount and quality of the limited habitat available for this rare species. Currently this species and all small species of Euastacus are protected in NSW under the Fisheries Management Act.

Special thanks to Paul Van der Werf for all his efforts and assistance with ACP field collections and his quick hands that captured the original specimen of this species.