The Murray cray is Australia’s second largest crayfish species growing to over 3 kg in weight. The largest being Astacopsis gouldi for Tasmania. The Murray Crayfish has a dark green to green-brown body with black or white spines on carapace and very large white spines on their abdomen. They are an iconic species with large white claws. 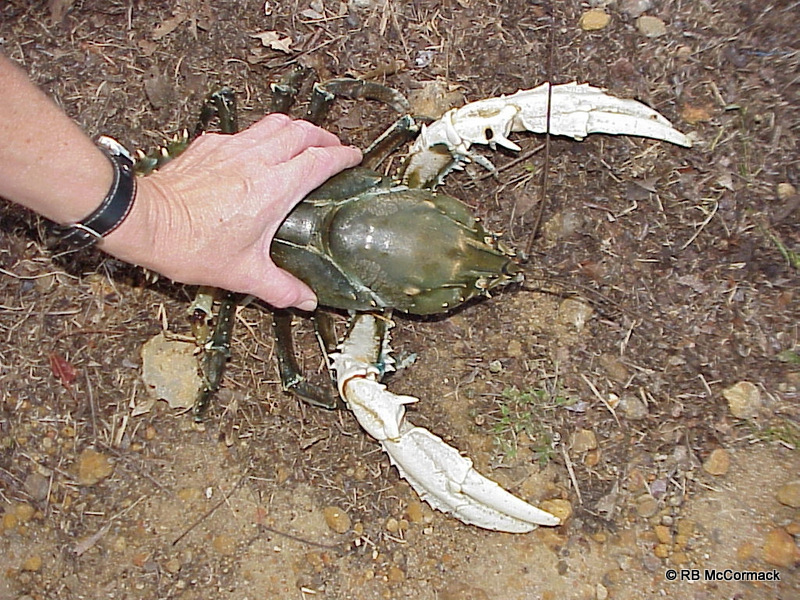 This is the largest of the Euastacus species with the widest distribution of all the Euastacus crayfish. Endemic to the Murray and Murrumbidgee river systems and occurs throughout the tributaries of these rivers (New South Wales, ACT, Victoria and South Australia). It can be found in permanent water from 50 m a.s.l. to just over 800 m and prefers cool, flowing water but a relatively adaptable species inhabiting lakes and dams on our rivers. 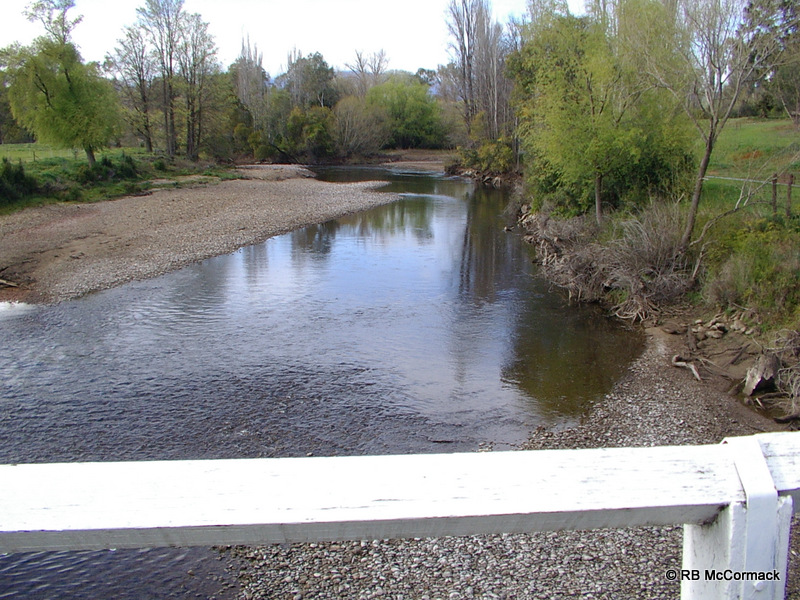 This is a slow growing species taking 8 to 10 years to reach sexual maturity. Females then may breed only once per year with 200-2000 eggs depending on size. 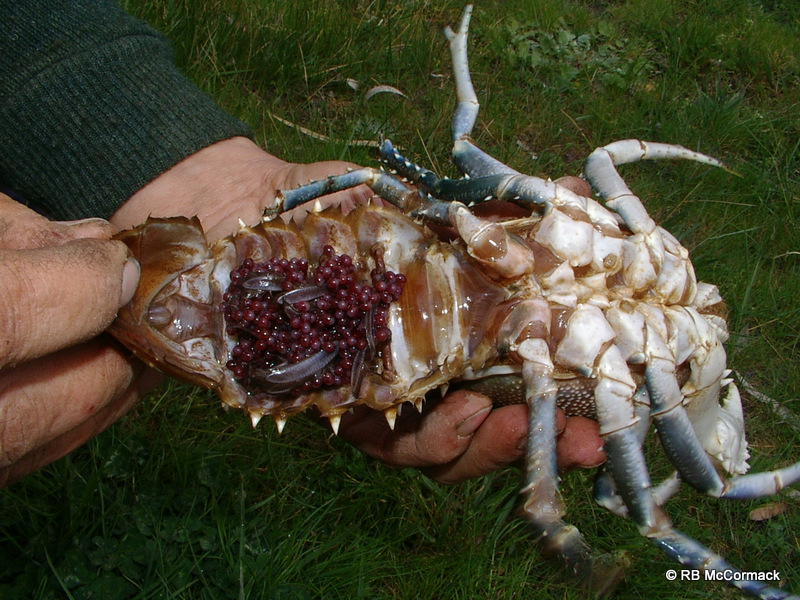 The Murray Crayfish is listed at a State level as a vulnerable species in NSW and the ACT, and threatened in Victoria. It is a protected species in South Australia. 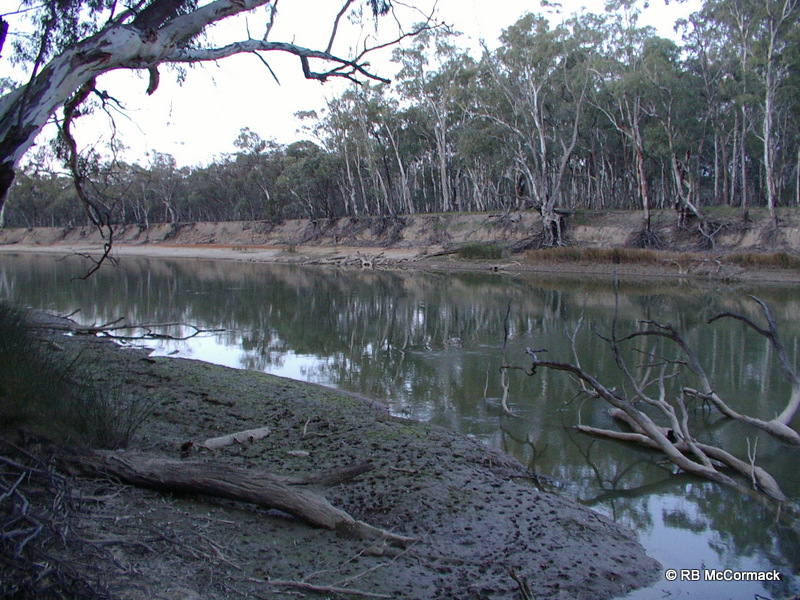 Active both day and night, and as scavengers are readily attracted to baits. Burrows vary with location from deep with multiple entrances to rudimentary, just under a rock or log. Murray Crays were once the subject of a major commercial fishery. Commercial fishing started in the mid 1800’s, but significant declines in numbers and sustainability concerns forced the commercial fishery to close in 1988. Since then recreational fishing has continued for this species and now illegal fishing is threatening the species future. 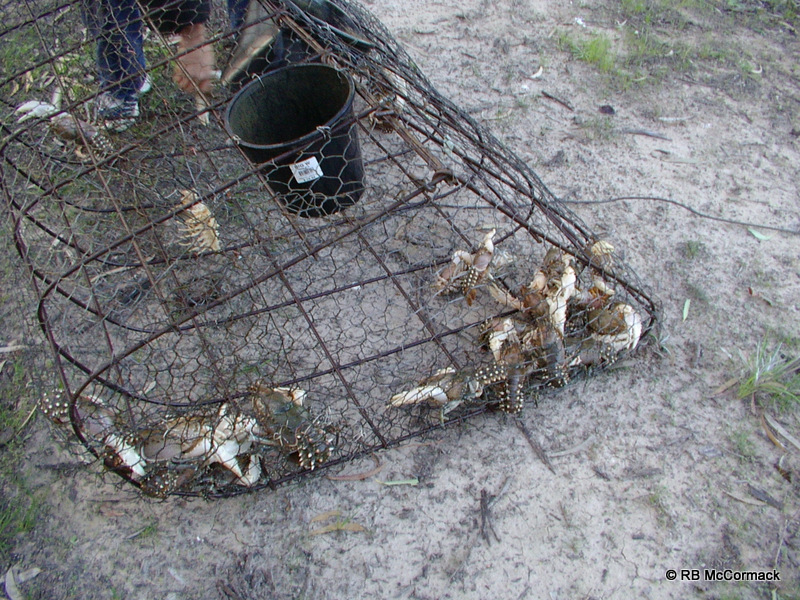 Illegal Euastacus armatus trap from the river above

Unfortunately, despite the best efforts of our State management agencies, illegal fishing for undersized and females with eggs continues to seriously impact this species future. 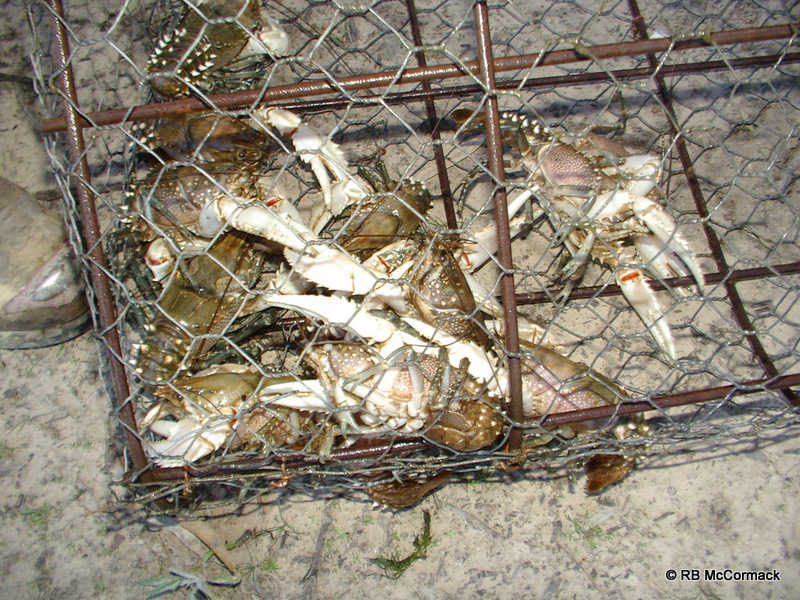